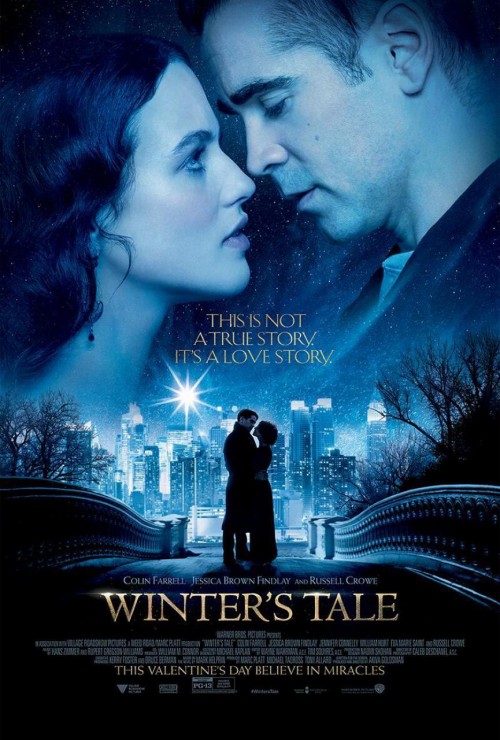 PG-13 Drama, Fantasy, Mystery
The products below contain affiliate links. We may receive a commission for purchases made through these links.
POSTERS
‹ ›

6.1
New York City is under a blanket of white, facing cold winds and the contrast that is a city of lights. Peter Lake is a master mechanic who was orphaned as a child. He decides to burglarize a massive mansion on the Upper West Side, believing the house to be vacant. But he soon discovers that they daughter of the house is there. As the story unfolds, they make an unlikely pair. He is a thief and in middle age, which she is a young girl on her death bed. The two fall in love, bringing drama to a city thriving under the winter sky.
MOST POPULAR DVD RELEASES
LATEST DVD DATES
[view all]