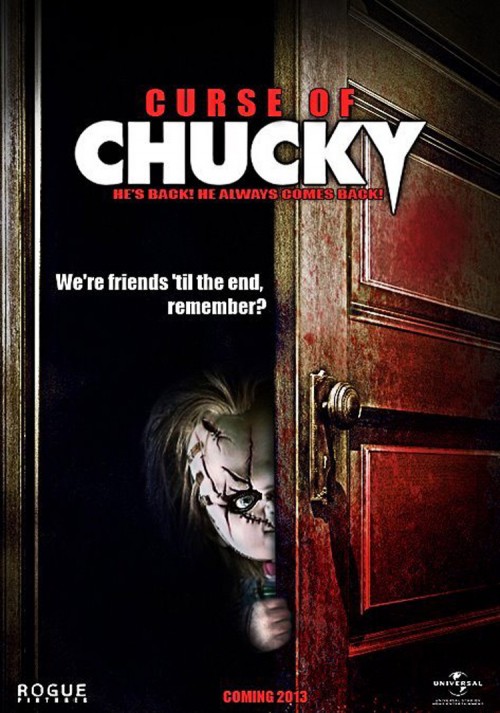 6.0
With violence, murder and mayhem, Charles Lee Ray is back again in Curse of Chucky, the sixth installment of the Child's Play series. Four years after his previous reign of terror, Chucky finds himself in the home of the beautiful but wheelchair-bound Nica. Her young niece is smitten with her new favorite doll, but Nica finds herself wondering about the gruesome circumstances of certain nearby deaths, and how Chucky always seems to be at the scene of the crime... But no one believes her suspicions, of course, and with her movements limited by her wheelchair, Nica is forced to take drastic measures to protect herself and her family once and for all.
MOST POPULAR DVD RELEASES
LATEST DVD DATES
[view all]