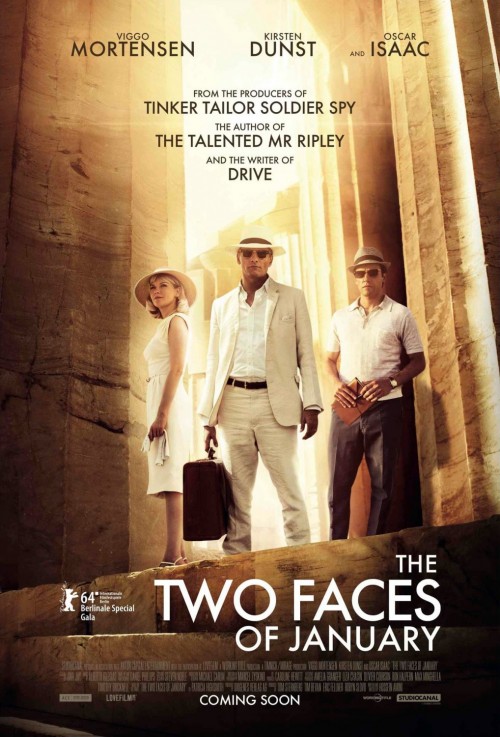 6.2
Chester and Colette MacFarland seem like a happy well-to-do couple on a much deserved vacation in Greece. A shady tour guide, Rydal, meets the couple in Athens and decides that they may be an easy mark to make some quick money. He quickly accepts when they invite him to have dinner with them in Athens. When he visits them at their exclusive hotel he discovers they have an unconscious man in their room. Chester tells Rydal that the man attacked him and asks the guide to help him move the body. After helping it is soon discovered that the man was a police officer and that he was quite dead. Trapped in the couple's web of lies Rydal finds himself infatuated with Colette which leads Chester to become jealous. Things become even more complicated when the three must flee the country because of the dead police officer.
MOST POPULAR DVD RELEASES
LATEST DVD DATES
[view all]