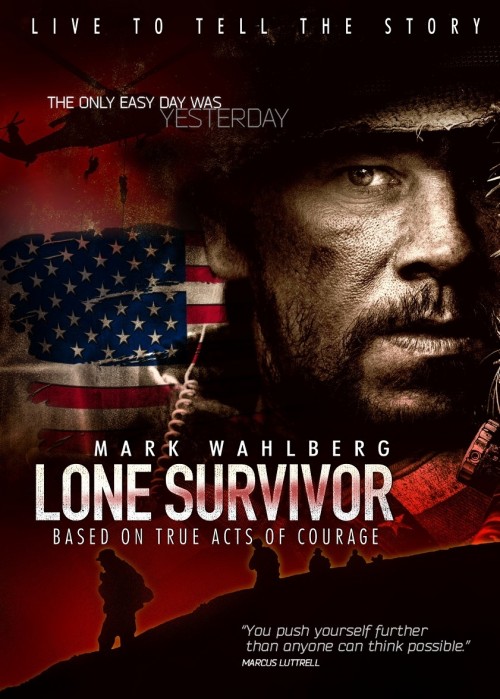 7.5
Four members of Seal Team 10, Marcus Luttrell, Michael Murphy, Danny Dietz and Matt Axelson, are on a covert mission to capture or eliminate Taliban leader Ahmad Shahd. Shahd is linked to the recent deaths of 20 Marines. The Seals follow confirmed intel to a mountain village where Shahd is believed to be hiding out. The Seals are in place to take out Shahd when their mission is put in jeopardy by goatherds. Surrounded by Taliban thirsty for war, the Seals dig in for the fight of their lives. The four ban together to complete their mission by any means necessary. Out gunned and outnumbered, the Seals must find a way to take out Shahd before the Taliban soldiers reach them. They must accept the harsh reality the Calvary isn't always just around the bend.
MOST POPULAR DVD RELEASES
LATEST DVD DATES
[view all]