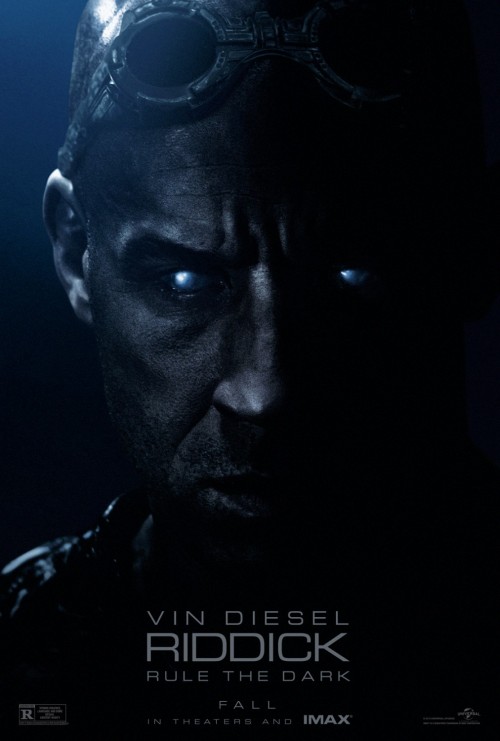 6.4
The film "Riddick" sees Vin Diesel return to his popular science fiction character. Once again the crafty warrior fights against a savage landscape and a host of determined opponents. Initially, Riddick leaves his leadership post with the Necromonger fleet to attempt a visit to his planet of origin. However, his destination is diverted to another planet and he turns on the companions who have betrayed him. One of the opponents succeeds in defeating him with a landslide. Riddick escapes his burial and seeks a hiding place to regain his strength. While he's fighting off the local predators, he trains a local beast and creates different weapons for himself. After a difficult journey, he arrives at an empty station and activates a rescue beacon. This beacon attracts two sets of fighters who want to claim Riddick. During their clashes, the hero reduces their numbers to the point where they must work together. In addition, they're all threatened by the predatory demons native to the planet. In the end, Riddick and the survivors cooperate to escape the deadly world. Fans of "Pitch Black" and "The Chronicles of Riddick" will appreciate the character's struggles in this imaginative outing.
MOST POPULAR DVD RELEASES
LATEST DVD DATES
[view all]