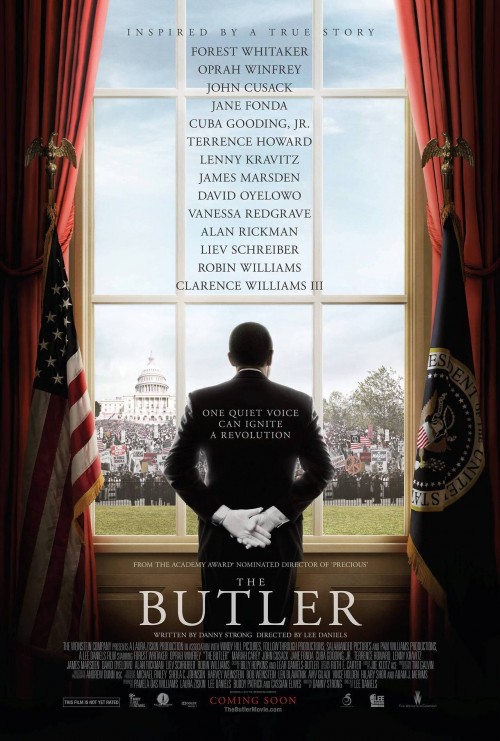 7.2
Cecil Gaines, the son of Georgian sharecroppers, replays his life story as he sits in the White House circa 2009. In the 1920s, Cecil was raised on the Westfall plantation where he witnessed the farm's owner, Thomas Westfall, rape his mother and saw his father get shot and killed after confronting Thomas. Once in his teens, Cecil leaves the plantation and his mother behind, and he ends up working at a pastry shop. Throughout his years at the shop, Cecil acquires valuable skills from a seasoned co-worker named Maynard. Maynard is also the one who recommends Cecil for a position at a hotel in Washington D.C. which Cecil accepts. By 1957, Cecil is married to a woman named Gloria, has two children, Louis and Charlie, and has been promoted to the White House where he works as a butler. Cecil's time at the White House spans several decades of professional and personal turmoil. He serves various U.S. Presidents and often disagrees with their administration. He also has to deal with domestic issues between him and Gloria as well as a disobedient Louis. Cecil finally resigns in the 1980s during President Reagan's administration. The end of the film reverts back to the beginning where he awaits a meeting with President Obama.
MOST POPULAR DVD RELEASES
LATEST DVD DATES
[view all]