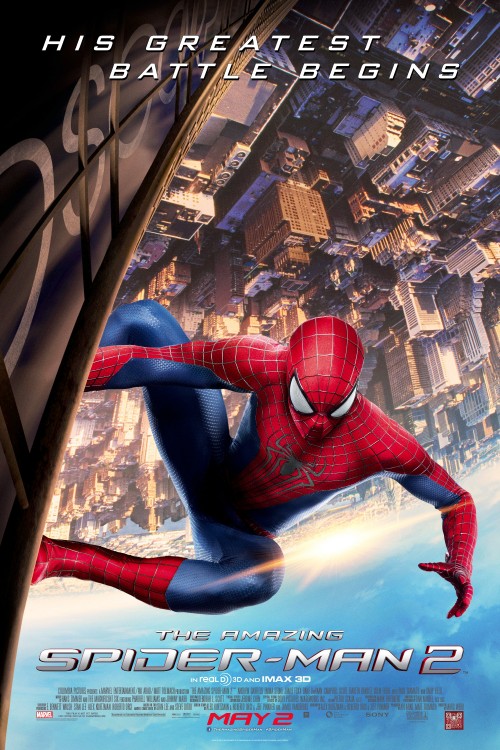 6.6
As Peter Parker continues his own internal struggles with his abilities as Spider-Man, old friends and new foes alike emerge to challenge him physically and mentally. Electro is Spider-Man's most powerful foe in this sequel. Fortunately for Spider-Man, his old friend Harry Osborn comes out of the woodwork to give him some insight. His main girl, Gwen, is also a source of strength as he looks within himself and becomes more open to being the hero that members of society consider him to be. Spider-Man / alter ego Peter Parker quickly realize that the source of his foes is OsCorp. As Spider-Man, he must decide whether protecting his fellow New Yorkers is worth the risk to both his physical and mental well-being as well as risking the relationship with the woman he loves.
MOST POPULAR DVD RELEASES
LATEST DVD DATES
[view all]