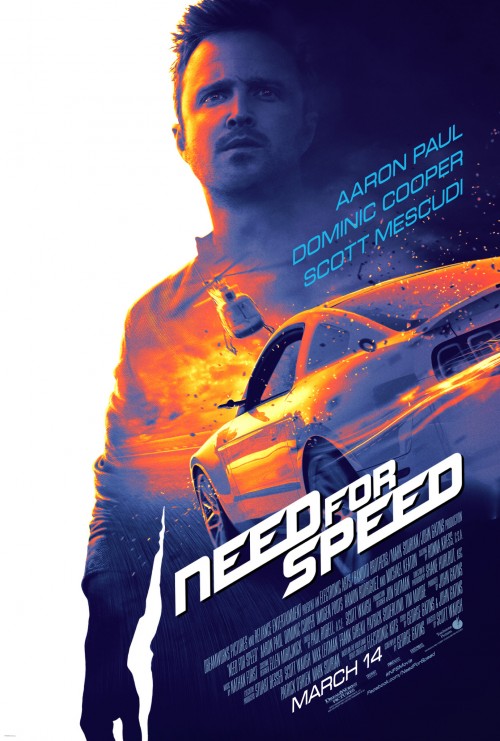 6.4
A mechanic, Tobey Marshall, who was raised in a blue-collar family thinks that his partnership with a wealthy ex-NASCAR driver named Dino Brewster will be the answer to a lot of his problems. But Dino double crosses Tobey, fingering the mechanic for a crime that Dino himself committed. After a two-year stint in prison, Tobey only has revenge on his mind as he re-enters society and makes plans to participate in an underground race called the De Leon. When Dino discovers Tobey's plans, he puts out a contract on his life to prevent him from ever reaching the race and Tobey, accompanied by car broker Julia Maddon, must outrun thugs hot on his trail as the pair make their way across the country.
MOST POPULAR DVD RELEASES
LATEST DVD DATES
[view all]