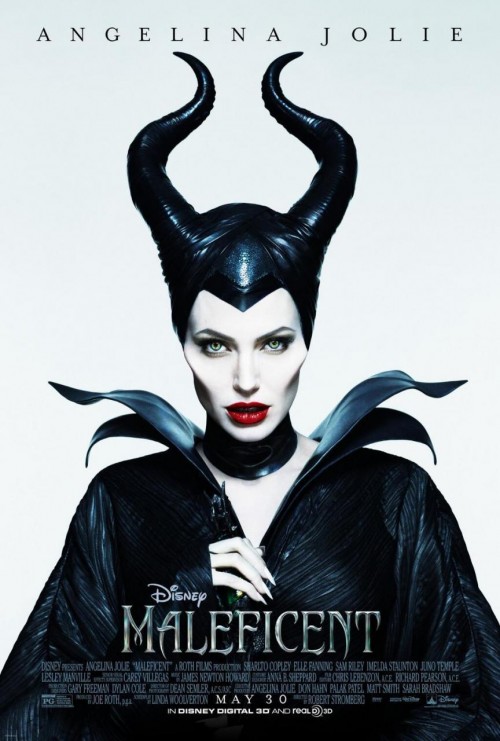 PG Action, Adventure, Family
The products below contain affiliate links. We may receive a commission for purchases made through these links.
POSTERS
‹ ›

6.9
Maleficent, the vile villain who causes so much trouble in the ancient tale of Sleeping Beauty, tells her tale to audiences who have only ever heard the princess's side of the story. She gives a very different perspective on what happened, and she starts off much earlier, as everyone knows that even the most evil person can become lovable one you have heard their story. Maleficent takes listeners back many years before the birth of Princess Aurora, showing what brought her to a state in which she would curse a newborn infant in such a vicious manner. She also describes the events after Aurora's birth in such a way that the story is very different from what those familiar with the tale are used to. At the same time, there are many iconic elements from the classic animated film that return in this live-action form, from the raven that is frequently on Maleficent's shoulder to the massive tangle of thorns that the prince must break through to rescue his love.
MOST POPULAR DVD RELEASES
LATEST DVD DATES
[view all]