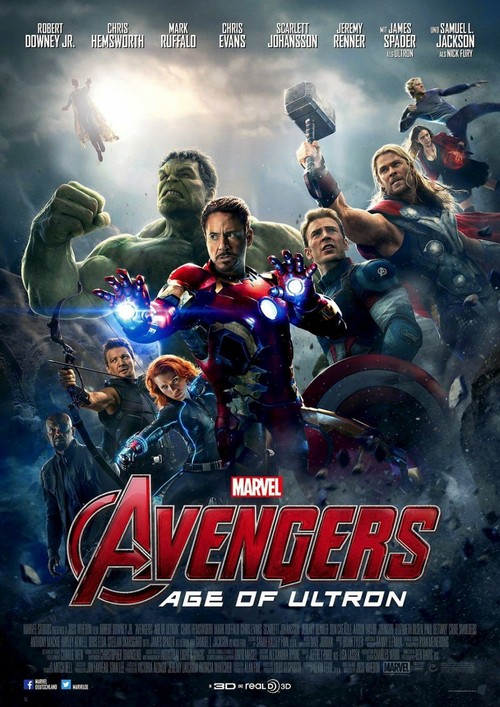 7.3
S.H.I.E.L.D. has fallen. Iron Man, Thor, Captain America, Black Widow and Hawkeye team up for a second time to battle a new robotic menace. Loki is secretly in charge of Asgard. HYDRA has infected S.H.I.E.L.D. and reduced it to shambles. Tony Stark has had all of his Iron Man suits destroyed and he has removed the reactor in his chest. Things get even worse for him when he tries to invigorate a peacekeeping program only to find his own technology used against him and threatens the entire world. The Avengers will assemble once more to battle the technological menace known as Ultron.
MOST POPULAR DVD RELEASES
LATEST DVD DATES
[view all]