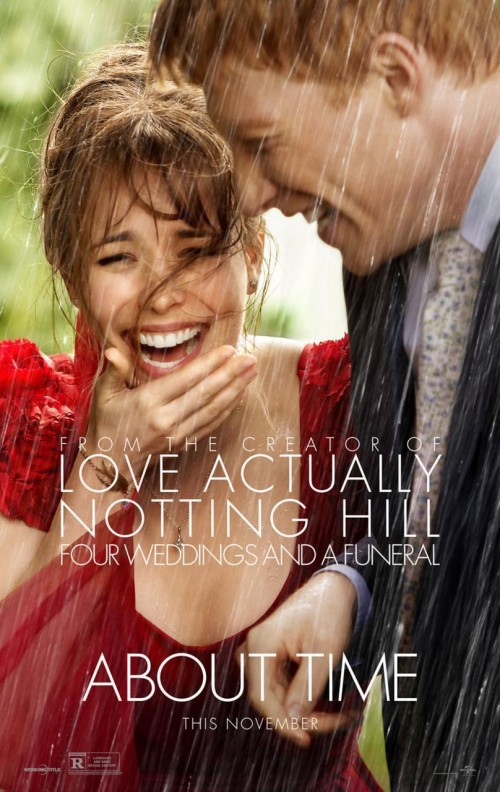 R Comedy, Drama, Science Fiction
The products below contain affiliate links. We may receive a commission for purchases made through these links.
POSTERS
‹ ›

7.8
A man named Tim in his early twenties learns from his father that he has the ability to travel through time. Tim uses his time travel abilities to help fix mistakes he's made in his romantic life. He uses the ability to travel through time to meet and court a beautiful young woman, setting up the perfect proposal and making their wedding go perfectly by using his time travel abilities. But eventually, Tim learns that even the ability to travel back in time can't solve all of his problems. Time travel also causes problems in his life when he makes some mistakes, and loses out on some important moments that can't be redone.
MOST POPULAR DVD RELEASES
LATEST DVD DATES
[view all]