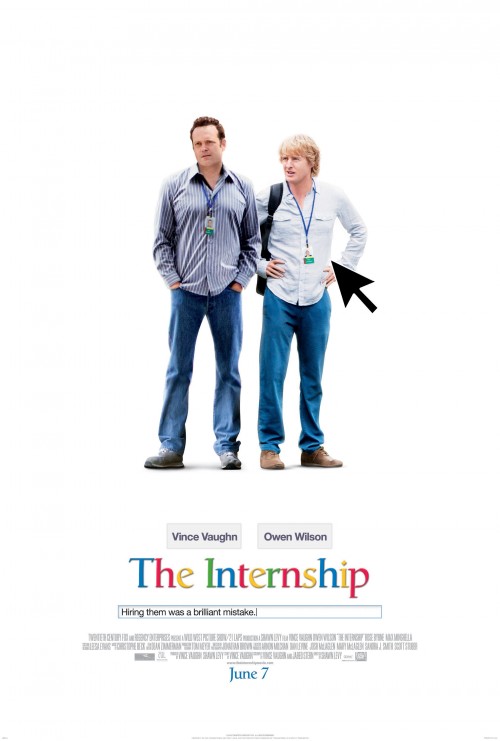 6.3
Billy McMahon and Nick Campbell are back in the job market after being let go as watch salesmen. The pair erratically land an internship at Google that turns out to be a competition between them and a host of other more tech-savvy, college-aged interns known as "Nooglers.". Teams are formed between the interns and they must compete against each other in a variety of tasks; only the members of the winning team will be offered paid positions at Google. Billy and Nick's team is comprised of four of the most unpopular students named Stuart, Yo-yo, Neha and Lyle. In the first task, a game of Muggle Quidditch, the team makes an inspiring comeback that boosts their confidence even in the face of defeat. Next, the teams are challenged to develop an original app. Instead of getting straight to work, however, Billy and crew spend an eventful night out at a strip club. Ironically, it is Lyle's inebriated antics during this excursion that lead them to establish the winning app -- one that prevents irresponsible phone usage while drunk.
MOST POPULAR DVD RELEASES
LATEST DVD DATES
[view all]