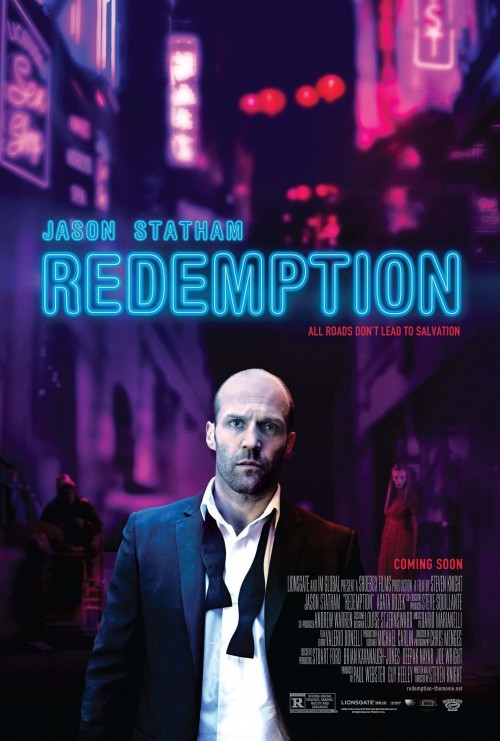 6.2
Joseph Smith, a war veteran who abandoned his Afghanistan post and is facing a court martial, is hiding while homeless on the streets of London. While being chased by a group of hoodlums, Joseph enters an apartment where he finds that the owner is out of town for an extended period of time. Therefore, taking advantage of the unique opportunity, Joseph assumes the apartment owner's identity. He begins to search for Isabel, a good friend of his from the streets. Meanwhile, Joseph (now referring to himself as Joey) becomes friends with a nun named Cristina and he is given a criminal position by the owner of a Chinese restaurant, dropping off drugs and demanding extortion payments. Cristina later reveals that Isabel has been found dead in the streets by the police. Joey then hunts down those responsible for the murder of Isabel in his quest for revenge.
MOST POPULAR DVD RELEASES
LATEST DVD DATES
[view all]