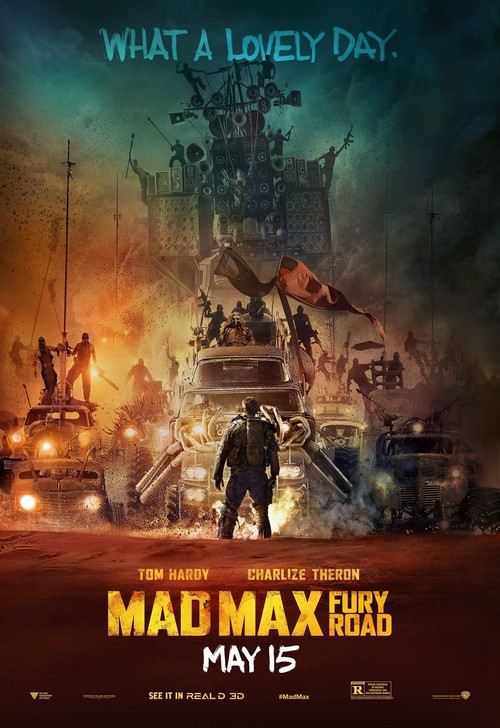 8.1
Civilization has collapsed. Resources such as water and fuel are in short supply. What remains of the human race fight one another to survive in the post-apocalyptic wasteland. One man, however, refuses to succumb to the chaos. His name is Max. In his journeys across the desert, he encounters a woman named Furiosa and a handful of young survivors. Pursued by a bloodthirsty gang and their terrifying death machines, Max and his group soon realize they only have two options. Stand and fight, or die.
MOST POPULAR DVD RELEASES
LATEST DVD DATES
[view all]