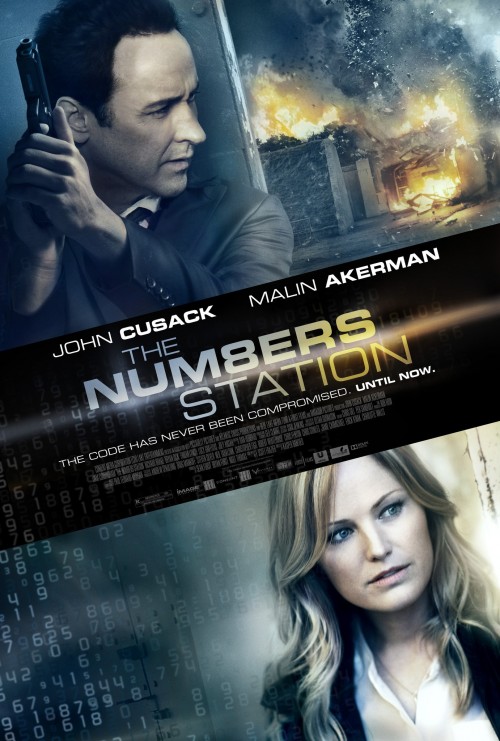 5.6
After struggling with his latest mission, former top CIA operative Emerson Kent gets reassigned to protection detail at a remote Number Station facility overseas. The asset the black ops agent is responsible for protecting is a code decoder named Katherine. Personnel at the Number Station are responsible for transmitting encrypted data to agents out in the field. This assignment seems to be Kent?s last opportunity to save his CIA career in black ops, unfortunately, things begin to spiral out of control. Soon after Katherine and Emerson become familiar with one another, a mysterious squad of mercenaries descends upon the station. The attackers unleash an assault and invade the quarters in attempt to kill or capture the decoder. After calling base for backup, Emerson realizes the station has been compromised by an unknown party. Emerson?s only clue leads to working with Katherine at deciphering the last message left by the previous decoder at the Number Station. The two begin working together frantically in a race against time to thwart their attackers and the ominous plot yet to unfold.
MOST POPULAR DVD RELEASES
LATEST DVD DATES
[view all]