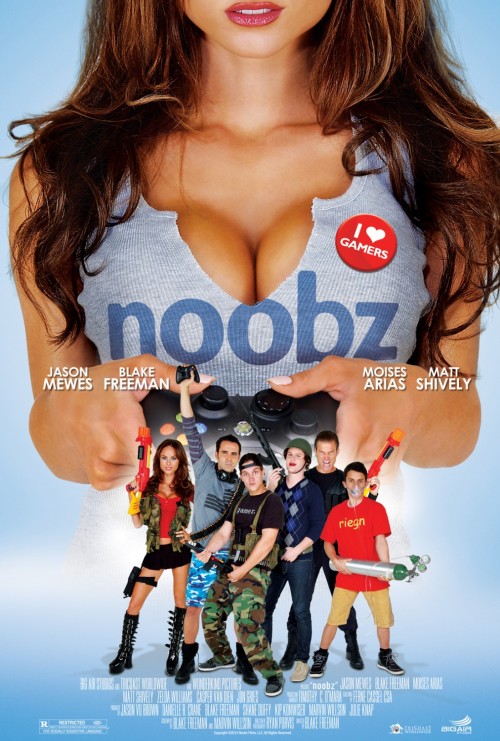 4.1
Things start going downhill for Cody when he loses his job. To comfort himself, he turns to playing video games. When Cody's beautiful wife becomes concerned that her husband is becoming a gamer, she leaves him. In the meantime, his friend Andy gather their longtime friends to participate in the upcoming Cyberbowl Video Game Championship. This group of friends focuses on taking their game skills to the next level, which would lead to them winning the big prize at the championship. Unfortunately, this gang of friends face unforeseen circumstances and obstacles that will challenge both their real life and virtual world.
MOST POPULAR DVD RELEASES
LATEST DVD DATES
[view all]