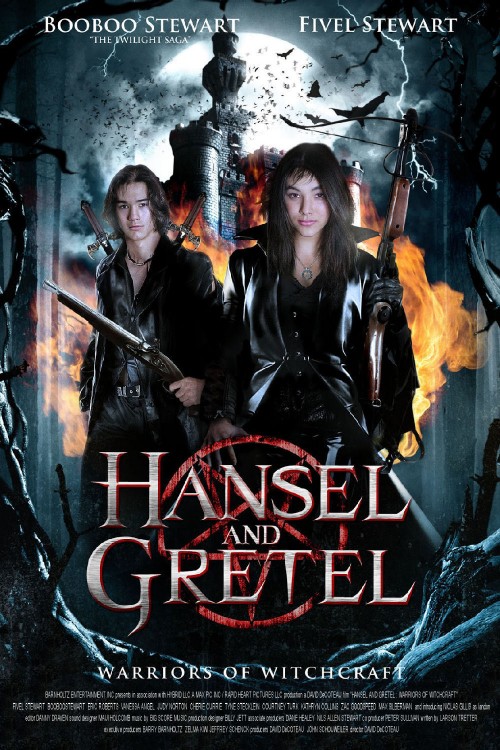 2.7
Jonah Mazer and his twin sister Ella are seemingly normal teenagers sent by their adoptive parents to a seemingly normal boarding school. But both soon realize there is nothing normal about their new lives. The twins discover that the boarding school is a haven for a witches coven made up of students who try to recruit Jonah into their circle. While Jonah is drawn in, Ella seeks out more information about the coven from the school's faculty. She ultimately decides to become a witch slayer. Jonah learns that the coven intends to sacrifice Ella to the Witch of the Woods. While in the school's library Jonah uncovers the family history of he and his sister. They are descendants of witch slayers, a heritage that began with the original Hansel and Gretel. Once his family's real past is revealed, Jonah joins his sister to battle the coven.
MOST POPULAR DVD RELEASES
LATEST DVD DATES
[view all]