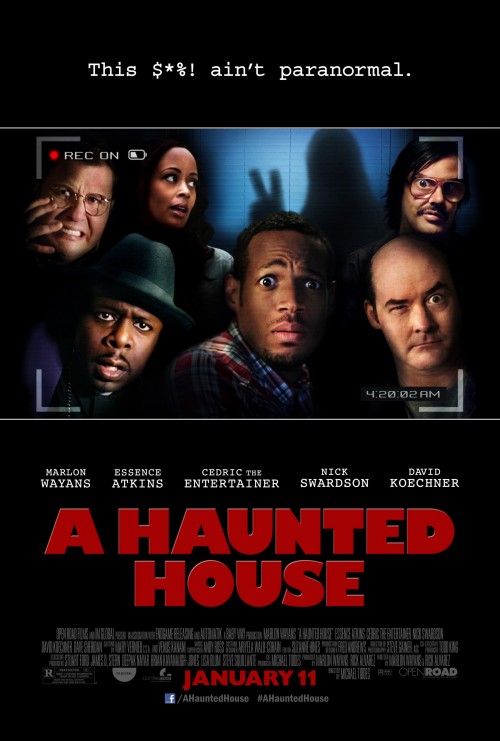 5.0
In a hilarious spoof of the popular film Paranormal Activity, this movie is a soon-to-be classic in the vein of Scary Movie. When a couple moves into a new home, strange things start happening. However, these strange things aren't the typical ghost activity you would expect from a haunted house story. As the plot unfolds, the couple tries everything in the book - and some rather unconventional methods - to remove the evil spirits from their home. From hiring a paranormal investigation team, complete with a psychic and a priest, to hiring a gang to intimidate the ghosts, the hilarity unfolds as tactic after tactic fails to work in this modern comedy of errors. When the wife becomes possessed, however, the action - and the comedy - are taken to a whole new level. Nobody is spared as A Haunted House pokes fun at popular psychic Chip Coffey, exorcisms, priests, ghosts, and everything in between.
MOST POPULAR DVD RELEASES
LATEST DVD DATES
[view all]