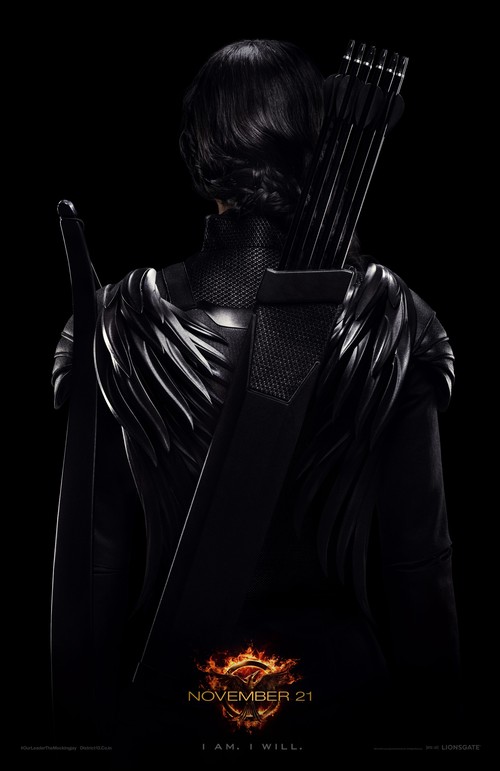 6.6
After destroying the Hunger Games arena, Katniss Everdeen is on the run from the forces of the tyrannical Capitol. She is being protected by rebel forces in District 13, but throughout the rest of Panem, the Capitol does all it can to crush the rebellion. Katniss's home district is turned to ash. Her dear friend, Peeta, is captured and tortured. Meanwhile, the rebels have their own plans for Katniss. They want her to be a "Mockingjay," a symbol for the rebellion. Katniss must battle the forces of the Capitol and the rebels's agenda in order to achieve her ultimate goal, the downfall and death of the evil President Snow. Throughout it all, Katniss must answer one very important question if she has any hope of surviving this war. Who can she trust?
MOST POPULAR DVD RELEASES
LATEST DVD DATES
[view all]