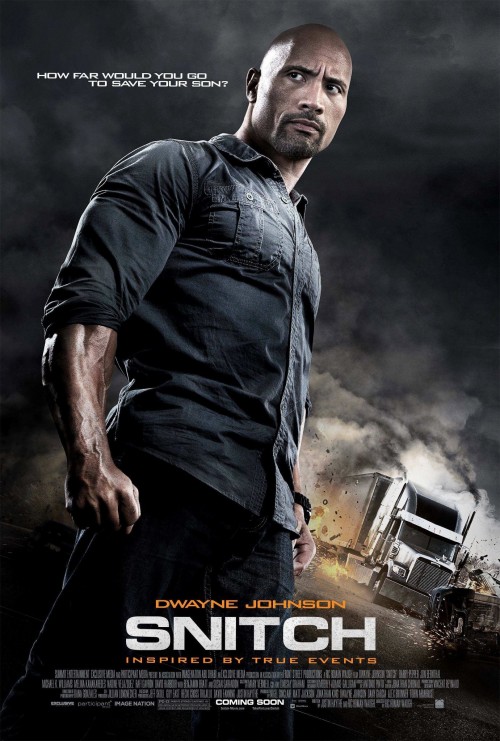 6.4
How far would you go for your child? In Snitch, Dwayne Johnson plays John Matthews, a DEA agent who goes undercover to free his child, played by Rafi Gavron, from prison. Gavron's character, Jason Collins, was asked to move a package for a friend, but what he ended up doing was laundering drugs. When he was caught, his father knows his son is not a drug dealer, and asks the prosecutor, played by Susan Sarandon, how his son can reduce his sentence. Sarandon tells him that his son will have to go undercover and set people up so they can have names of those who are involved in the drug gang. When his son refuses, Matthews offers to take his place. What starts as an undercover mission to free his son, though, winds up being a fight for his life as he and his entire family grow too close for comfort to a dangerous Mexican drug cartel. In action-packed and dramatic detail, the movie depicts one man's quest to save his son, his family, and himself from some of the most dangerous people on the planet, and is willing to do whatever it takes to ensure his family's safety.
MOST POPULAR DVD RELEASES
LATEST DVD DATES
[view all]