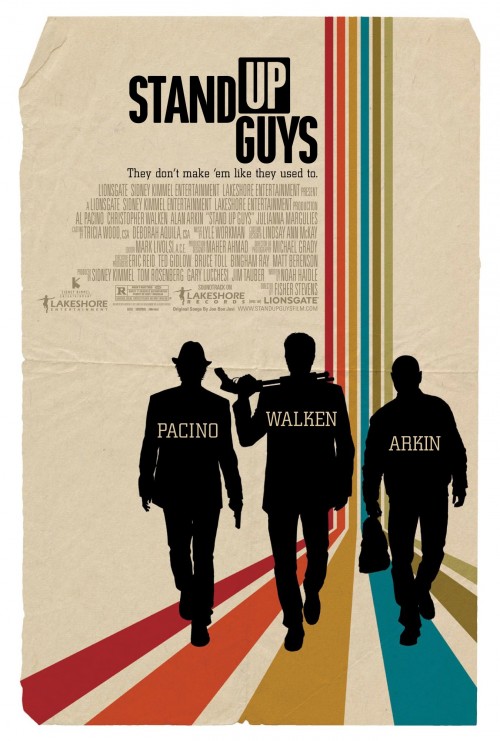 6.4
Three former criminals, now much older than they were in their glory days, attempt to reunite to find the thrills and money they once had when they were younger, when one member of the group is released from prison after a 28 year jail sentence. What the released prisoner doesn't know is that one of the other members of his group has been ordered by a mafia boss to kill him as soon as he gets out of prison. After spending some time together, however, the man can't kill his old friend, and instead, they decide to team up and try and kill the mafia boss, along with all his men.
MOST POPULAR DVD RELEASES
LATEST DVD DATES
[view all]