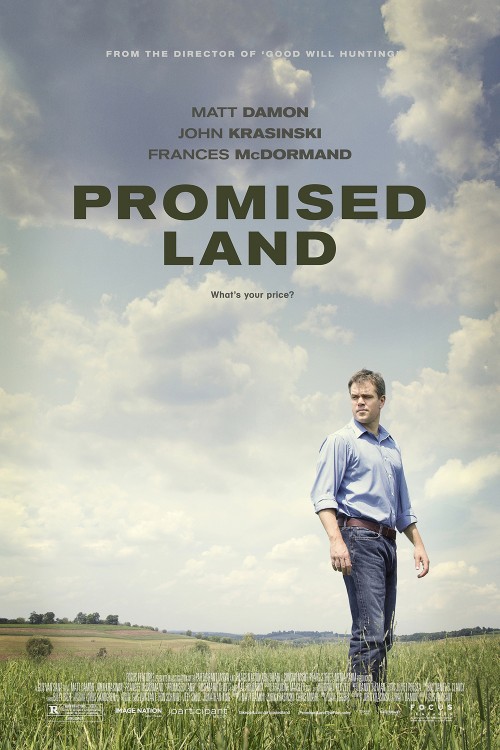 6.6
Promised Land is a movie about a small town that has rich natural resources that big corporate companies would like to tap into. Steve Butler works for a gas company local to the area and enjoys the fact that his small hometown is ideal for his friends and family. Unfortunately, a huge corporate company wants to come into the town to take advantage of its gas and fuel resources in order to make a big profit. This move would also profit Steve and his company simply because it would bring more business to the area. One of the set-backs to this movie is the fact that locals are not ready for this type of change to be made. They enjoy their small town and want to keep it that way. The locals fight against the large conglomerate so that they do not move in on their land. The entire movie bases itself on the fight between the big gas company trying to take over the small town and the locals who are trying their best to fight back and keep what is rightfully theirs.
MOST POPULAR DVD RELEASES
LATEST DVD DATES
[view all]