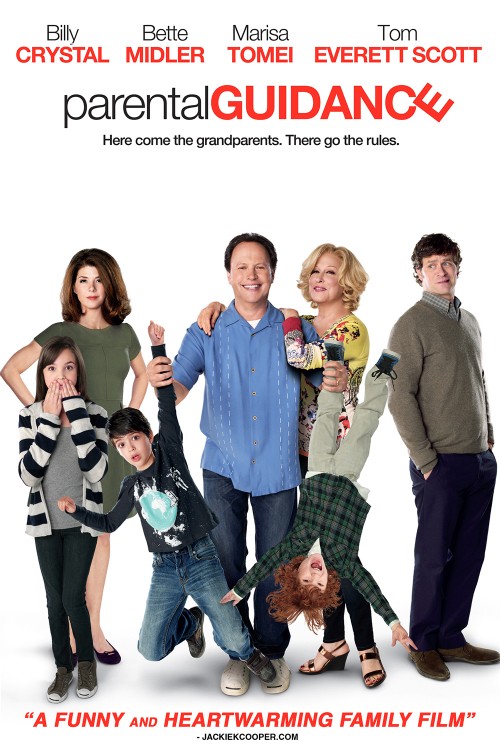 PG Comedy
The products below contain affiliate links. We may receive a commission for purchases made through these links.
POSTERS
‹ ›

6.0
The story follows Artie Decker, a middle-aged sports announcer and his wife Diane. Artie is fired from his job as a baseball announcer because he is not up on current technology and is very old fashioned in his ways. Artie?s daughter Alice is planning a vacation with her husband and does not have anyone to look after their kids, so she decides to ask Artie and Diane to come and help, even though they were the last people on her list. Artie and Alice head down to Atlanta to take care of the three children ? a 12 year old girl and two sons, one nine and the other five years old. The Deckers have a hard time keeping up with the kids and their old fashioned ways clash greatly with the modern thinking and living of the children. In the end, however, all is well when Alice and her husband return to the house to find that her parents were able to win the trust and love of her children.
MOST POPULAR DVD RELEASES
LATEST DVD DATES
[view all]