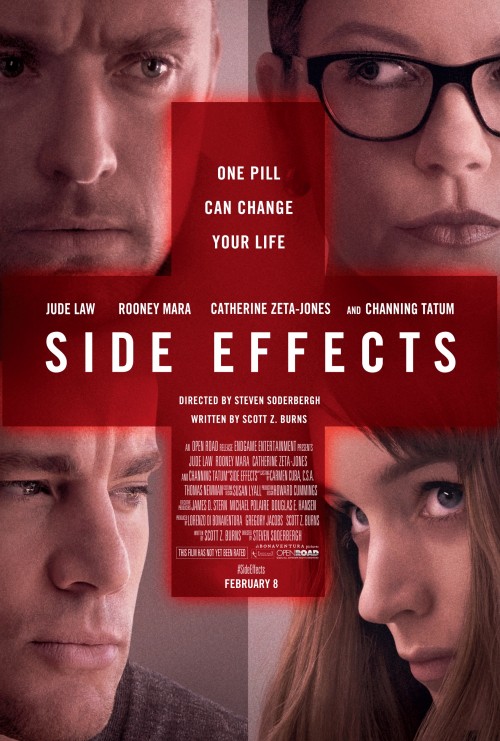 7.1
After Emily Taylor?s husband is released from prison, Emily becomes deeply depressed and suicidal. After speaking to her former doctor about her previous bouts with mental illness, her psychiatrist prescribes her an experimental medication called Ablixa. The side effects of this drug cause Emily enter into a "sleepwalking" state. During one of these episodes she viciously murders her husband. After pleading in court, Emily is then ordered to a psychiatric hospital. After which, her psychiatrist's practice begins to fall apart. He refuses to take the blame for negligence in using an experimental drug to treat Emily. He takes action to fight back and regain control of his career. He searches for the truth of what happened the night of the murder, and finds that the case was not as black and white as it appeared to be.
MOST POPULAR DVD RELEASES
LATEST DVD DATES
[view all]