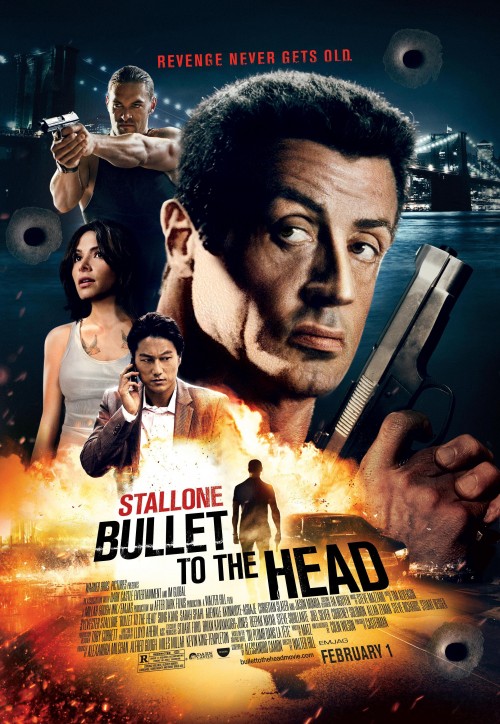 5.7
Jimmy Bobo is a famed New Orleans hitman assigned to kill a corrupt policeman named Greely. Bobo does so, drawing the attention of a Washington D.C. detective named Taylor Kwon. Kwon is quickly able to deduce that Bobo is the Greely's killer, but also learns that Greely was heavily involved with criminal activities. Greely was blackmailing local businessman Robert Morel. Greely had threatened to expose Morel, but Morel hired Bobo to take care of the problem. Through Kwon's investigation, Bobo learns that he is also a target, since Morel deems him a loose end. Morel's men try to kill Bobo and Kwon, but the men manage to escape. Though they are reluctant to do so, the men decide to work together to bring down Morel. As the men have several run-ins with one of Morel's toughest employees, Keegan, they attempt to inform the New Orleans police of the criminal activities. They find that the corruption goes deep into the police department, so they opt to take matters into their own hands.
MOST POPULAR DVD RELEASES
LATEST DVD DATES
[view all]