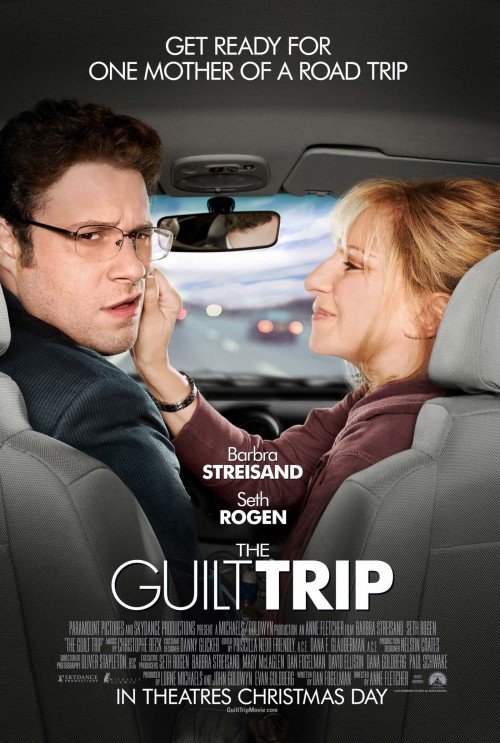 5.8
Inventor Andy Brewster is struggling to sell his organic cleaning product to a major retailer. After a particularly disastrous sales pitch, he decides to visit his mother, Joyce, a lonely widow living in New Jersey. During Andy's stay, he learns that his mother loved a man named Andrew Margolis prior to marrying Andy's father. Andy decides to entice Joyce to join him on a cross-country trip to Las Vegas, convincing her that his final meeting is in San Francisco, when his real intention is to reunite Joyce and Andrew in the hopes that his mother finds happiness. Along the way, Andy and Joyce experience a series of adventures that allow the two to form a tighter bond by opening old emotional wounds. At a Texas steak restaurant, Joyce is wooed by a handsome older businessman. Ultimately, Andy lashes out at Joyce, revealing his resentment toward her. The two reconcile after Andy takes the lessons he has learned during his trip to put together a successful sales pitch in Las Vegas. When the two reach San Francisco, they discover the truth about Andrew. By that time, mother and son have learned to treat each other with mutual respect, deepening their love for one another.
MOST POPULAR DVD RELEASES
LATEST DVD DATES
[view all]