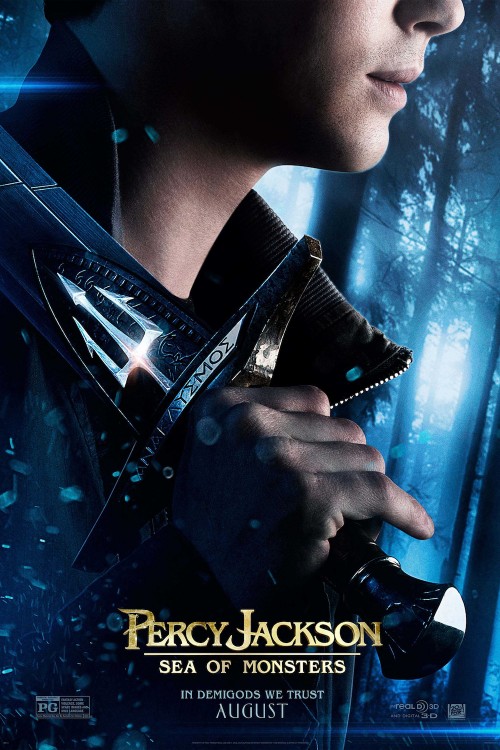 5.7
Percy Jackson is just like any other boy, except he happens to be a half-blood, meaning one of his parents is a human and one is a god. In Percy's case, his father is Poseidon, giving him some pretty amazing powers over the seas. He and a few of his friends, who are also half-bloods, live in a safe haven, which is the only place their kind can live peaceably. However, all of that has changed, as their home has recently come under attack. The only hope of saving their safe haven from those who are trying to destroy it is by obtaining the Golden Fleece, which is hidden in the Sea of Monsters - also known as the Bermuda Triangle. In this adventure-packed movie, Percy and his friends embark into the Sea of Monsters to obtain the Golden Fleece and save their home, and their people, before it's too late.
MOST POPULAR DVD RELEASES
LATEST DVD DATES
[view all]