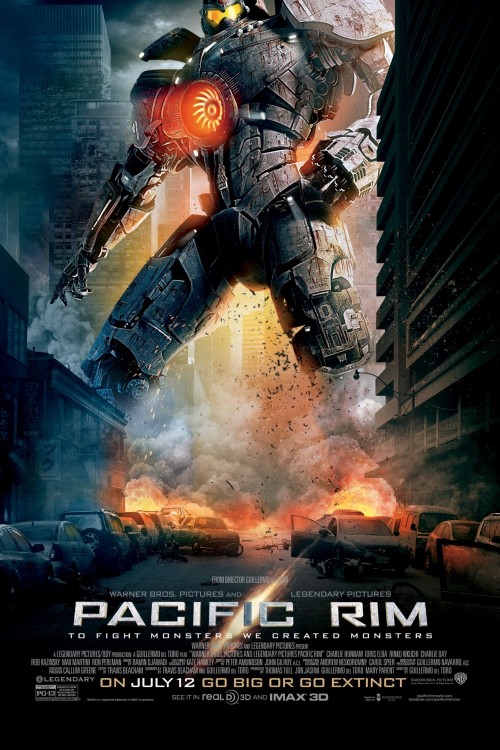 6.9
In this action-packed film, humankind must defend themselves against beastly creatures that have arisen from the sea. The sinister sea creatures, known as Kaiju, are attempting to take over the world as we know it. In an attempt to save the planet, massive robots called Jaespers are produced. Unfortunately, the robots are proving to be ineffective against the wrath of the deadly Kaiju as millions of people are being killed. If something is not done quickly, the entire world is in jeopardy of being taken over. As a last ditch effort, mankind is forced to call upon the services of a washed up pilot and an unproven trainee. Can the questionable pair pilot the Jaespers to victory or will the human race fall to defeat at the hands of the mighty Kaiju?
MOST POPULAR DVD RELEASES
LATEST DVD DATES
[view all]