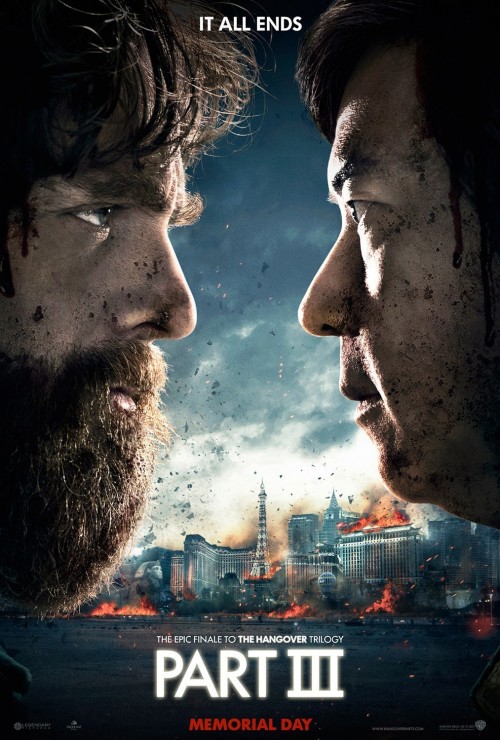 5.8
Remember Mr. Chow? The Wolfpack would like to forget all about him, but destiny collides with extreme hilarity in Las Vegas as Alan seeks mental help. Although three of the four friends have settled into normal, everyday lives, Alan does not feel like he belongs and dabbles in danger. After losing his father, and barely registering the event, Alan and his friends trek out to the desert. What seems as a simple soul-searching turns into kidnapping shenanigans. Where is Doug? Used as leverage, a crafty kidnapper takes Doug to force Stu, Phil and Alan to search for Mr. Chow as a trade. In true "Hangover" fashion, subplots arise to complicate the already harrowing kidnapping issue. Mr. Chow and Alan are actually corresponding, making contact with him much easier, but he sees an opportunity to use the three friends. Mr. Chow does not want to deal with the kidnapper, especially since he owes him several million dollars. Why not use the Wolfpack to gain some traction with other enemies? Mr. Chow's fascinating relationship with the Wolfpack creates an unusual depth to this laugh-out-loud movie. This wild trilogy ride comes to a close with true friendship shining and many bruises to add to the Wolfpack's thick skin.
MOST POPULAR DVD RELEASES
LATEST DVD DATES
[view all]