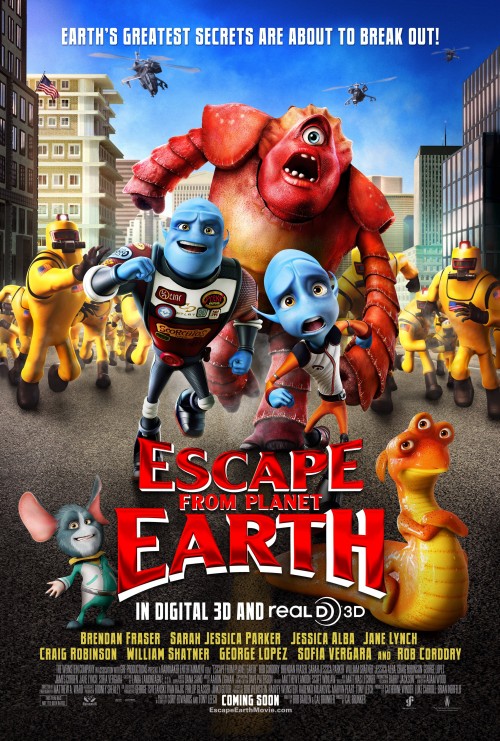 5.8
This 2013 animated 3-D family comedy is set on the planet Bard where the highly-regarded astronaut Scorch Supernova (Brendan Fraser) has just completed another successful secret mission. Scorch and his brother Gary (Rob Cordry) are informed by Lena (Jessica Alba), head of the space station BASA, that a mysterious SOS is being transmitted from the Dark Planet. Undaunted, Scorch goes on another rescue mission only to find himself at the mercy of the evil Dark Planet overlord General Shanker (William Shatner). Now that Scorch is being held hostage by the General Shanker, it is up to Gary to save him before Shanker destroys all of the alien planets with the chemical blutonium. Now that the entire galaxy is in play, Gary is forced into an epic confrontation with General Shanker.
MOST POPULAR DVD RELEASES
LATEST DVD DATES
[view all]