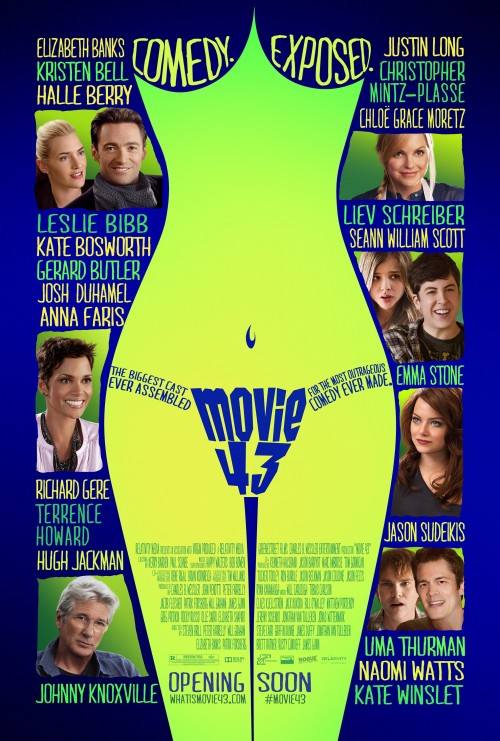 4.3
Dennis Quaid stars as screenwriter Charlie Wessler who is pitching a movie idea to film executive Griffin Schraeder, played by Greg Kinnear. The movie is a series of 13 fables and Wessler starts describing each one to Schraeder. When Schraeder gets fed up with Wessler's crazy ideas and tries to end the conversation, Wessler pulls a gun on Schraeder and forces him to ask his manager to buy the idea. Schraeder gets upset by his boss' attitude and agrees to make the film. Some of the stories interwoven into the film include: a woman on a blind date with a man who has testicles growing on his neck; parents who home-school their son by hazing, bullying and making out with him; a company with a product called the iBabe, which is a life-size replica of a woman that functions as an MP3 player; a man captures a leprechaun as a present for his roommate; and another follows a couple playing a high-stakes game of truth or dare. It is revealed that the pitch to make the movie is just another segment of the movie itself. Numerous big stars appear in the film, like Kate Winslet, Halle Berry, and Hugh Jackman.
MOST POPULAR DVD RELEASES
LATEST DVD DATES
[view all]