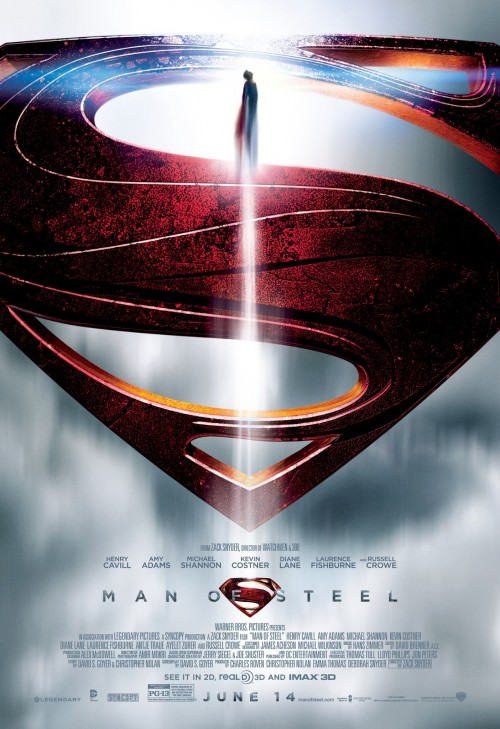 7.1
Krypton is facing an environmental catastrophe which General Zod takes advantage of to attempt a military coup. Superman's father, Jor-El, manages to send his son to earth on a small spaceship. With him, Jor-El sends the codex, a genetic record of the Kryptonian race. General Zod kills Jor-El but his coup is ended and he and his followers are sent to the Phantom Zone to be imprisoned, though they escape with the destruction of Krypton. Raised by Jonathan and Martha Kent, Clark lives a nomadic lifestyle until the discovery of a Kryptonian scout ship. There, he talks to a hologram of Jor-El. Unknown to him, Clark?s activation of the ship has signaled to Zod his location. Zod arrives at earth and demands Clark be turned over. Clark agrees, hoping to save the people of Earth. Zod then begins to terraform Earth, with the intention of repopulating it with Kryptonians from the codex. Superman escapes and he and US military forces are able to stop the terraforming machines. Superman fights Zod and is eventually forced to kill him. Superman returns to hiding and Clark, wanting to have access to dangerous situations, takes a job as a reporter at the Daily Planet.
MOST POPULAR DVD RELEASES
LATEST DVD DATES
[view all]