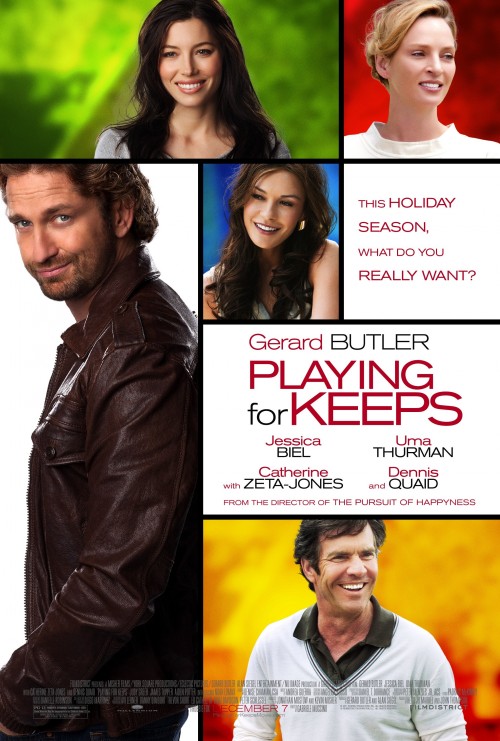 5.7
George Dryer is a down-on-his-luck former soccer star who is trying to repair his relationships with his ex-wife, Stacie, and son, Lewis. Stacie still loves George, but does not feel she can count on him to take care of the family. She decides to marry Matt, which upsets both Lewis and George. In the meantime, Lewis is playing on a youth soccer squad that needs a coach. The parents of the other kids on the team convince Stacie to ask George to coach the team. George reluctantly agrees, though George would prefer to have a job as a big-time sportscaster. Once George becomes coach, he draws the attention of several women who attend the games, most notably Barb, Denise and Patti. The recently divorced Barb makes the first move. Denise agrees to help George land a job at a major sports network in an attempt to seduce him. Patti is involved in a complicated marriage with Carl. George finds out that Carl is cheating on Patti so he is determined not to sleep with her to prevent further damage to the relationship. Meanwhile, Stacie and Lewis become increasingly irritated with George as he tries to deal with the wild behavior of the soccer moms. George ultimately gets a handle on the situation, choosing to stay close to Stacie and Lewis instead of moving across the country for his supposed dream job.
MOST POPULAR DVD RELEASES
LATEST DVD DATES
[view all]