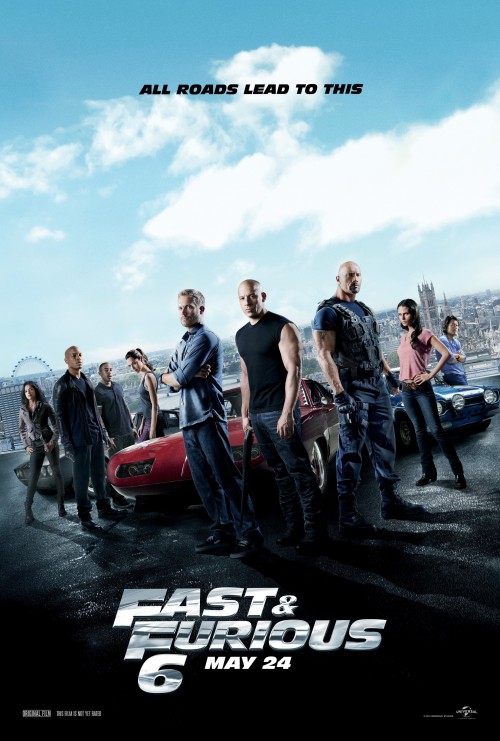 7.0
Since their conquest of toppling a kingpin's empire proved successful and rewarded them with $100 million dollars, Dom and Brian parted ways across the globe to carry out their own adventures. With their separation proving to be unfulfilling and leaving them feeling as though they are incomplete, they return to London to outwit a band of mercenary drivers who have a plan of their own. Dom and Brian again join forces to take this team down in London using their own driving skills against skills used by professional mercenaries. Worse yet is that Dom's girlfriend, Letty is part of the mercenary crew set up in London. Hobbs promises Dom a pardon if he and Brian are able to trace this criminal mastermind who is head of the mercenary group and take them down one by one. The payment for this particular venture is for Dom and his entire family to be pardoned, but the new group of drivers in London proves to be more difficult then they can both handle together. This is when things get very rough and drivers have to band together and work with one another just to take down one of the biggest mercenary organizations in the world.
MOST POPULAR DVD RELEASES
LATEST DVD DATES
[view all]