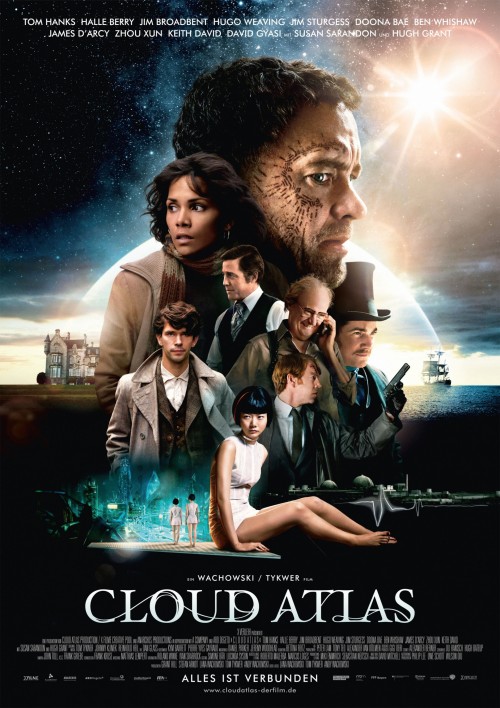 7.4
The complex and richly layered movie "Cloud Atlas," based on the book of the same name, intercuts among six storylines, each set in a distinct timeline ranging from the 1800s to a post-apocalyptic future. Most of the same actors appear in each timeline as different characters who may or may not have a connection to each other. The A-list cast includes Tom Hanks, Halle Berry, Jim Broadbent, Hugo Weaving and Susan Sarandon. In each timeline, a person must overcome some sort of adversity in order to achieve a victory that will carry on to a later generation. Some form of storytelling also figures prominently in each timeline. This powerful movie is also bolstered by beautiful scenery, sets and top of the line special effects.
MOST POPULAR DVD RELEASES
LATEST DVD DATES
[view all]