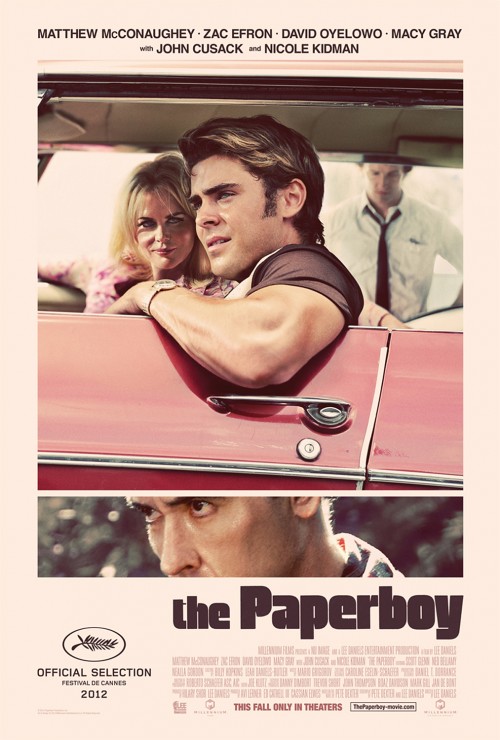 5.7
"The Paperboy" revolves around a young, somewhat naive, reporter named Ward Jensen, as well as his brother, Jack Jensen, who assists him throughout the course of the film. Ward and Jack Jansen come upon a case which involves a murder mystery. A man named Hillary van Wetter is currently sitting on death row. The plot of the movie involves various attempts on the part of the Jansens, aided by a female character named Charlotte, to prove that Hillary van Wetter is actually innocent of the crime. The movie revolves around the attempts made by the Jansen brothers, as well as Charlotte, to prove that Hillary van Wetter was really the victim of a racist sheriff, Thurmond Call. However, there are several plot twists along the way which seem to point to the fact that van Wetter may have more to hide than he is letting on.
MOST POPULAR DVD RELEASES
LATEST DVD DATES
[view all]